They say the best advice is to stick to what you are good at, which no doubt persuaded many an otherwise ambitious and talented individual to narrow down, and as a consequence lead a fairly dull existence, missing out on their potential. This could never be said about David Anderson who succeeded in many fields, including medicine, academe, his campaigns for justice, his writings, travels, poems, drawings, music and photography.

All can be seen to advantage in this minutely observed autobiography in which introduces the reader to the many and varied people he has met along the way. It is a feast of a book in the old sense, one with which the reader can fully engage as he or she listens to a surprisingly objective account of many a trying situation with which the author has engaged, not least his fight to clear the names of several individuals wrongly convicted of heinous crimes. It is here that his ability to cross boundaries, mix forensic skills with the politics and underbelly of dubious legal processes in both the UK and abroad comes to the fore.

I had the privilege to work on one of his earlier books, but that did not really prepare me for the breadth and scope of this spectacular work of a lifetime. And the poetry (in the Appendix) suggest that he might well have pursued not just the career in popular verse but maybe even on the stage as a reciter of verse. Prepare to be entertained. Bryan Gibson, Waterside Press. 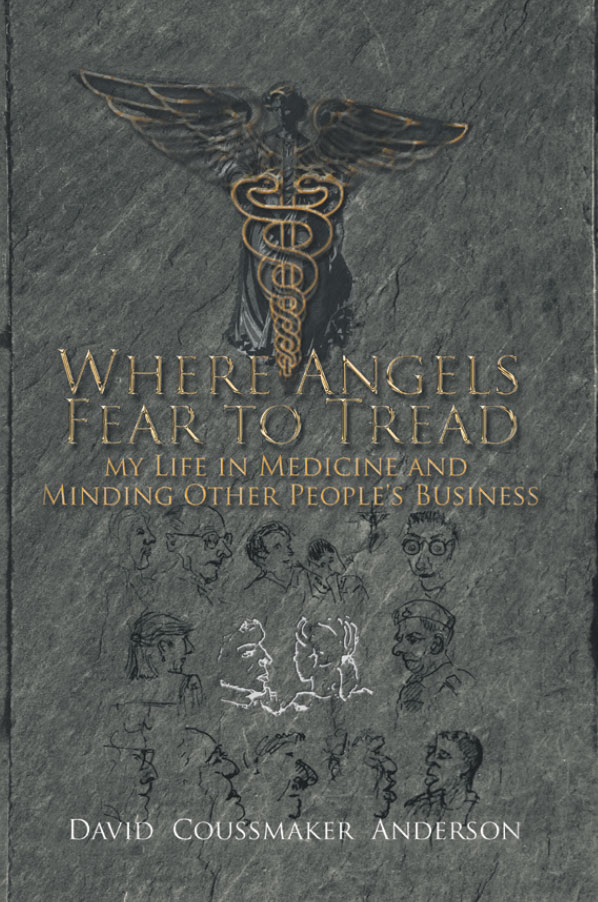